What are Sodium Palmate & Sodium Cocoate? 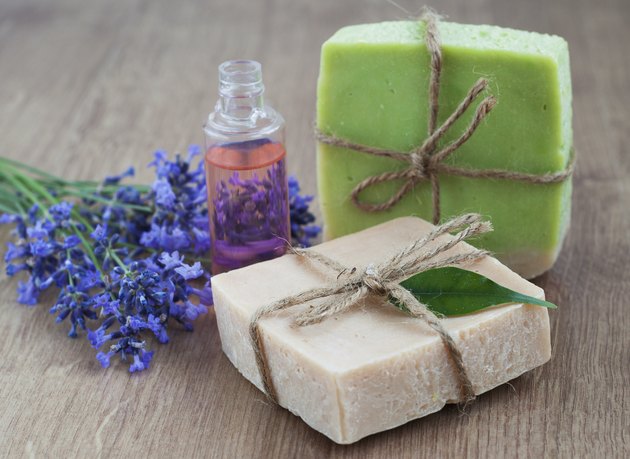 This chemical acts as a surfactant and emulsifying agent and is a key ingredient in soap.

Sodium cocoate is a generic name for the mixture of fatty acid salts derived by reacting coconut oil with sodium hydroxide. Package labels refer to sodium cocoate using the names coconut oil, fatty acids, coco and sodium salts. It is a surfactant and emulsifying agent. Like sodium palmate, it is a critical ingredient in soap making.

Sodium palmate and sodium cocoate are found in soaps. Although they both have emulsifiers and surfactants, soaps are very different from detergents. Soaps are made from fat or vegetable oils that have been saponified with sodium or potassium hydroxide. Some manufacturers also add other ingredients such as scents and botanicals. Detergents use different surfactants, such as linear alkylbenzene sulfonate, alcohol ethoxysulfates, alkyl sulfates, alcohol ethoxylates and quaternary ammonium compounds.

According to legend, soap was first discovered by washer women who did laundry in the Tiber River at the base of Sapo Hill in Rome. Sacrifices were made on Sapo Hill, so the rainwater running down the hill was rich in potassium hydroxide derived from the potash in the ashes from the fires and animal fat from the sacrifices. The word “saponification” is derived from “Sapo” Hill.